AMCA International is committed to promoting and defending the cause of efficient, healthy, and safe buildings. Largely, this is accomplished through participation in the development and refinement of codes, standards, and regulations and the education and information of decision-makers and practitioners. Though technologies and policies impacting air systems are ever-evolving, AMCA International’s advocacy priorities and initiatives remain focused in three main areas: energy efficiency, fire and life safety, and system-level performance.

With whom to talk: 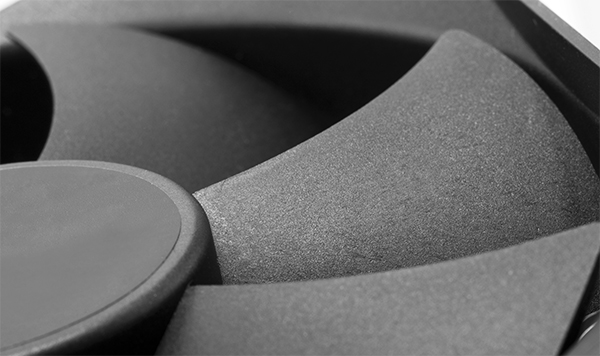 AMCA International currently is active
in the following industry initiatives or issues:

AMCA International believes that, by collaborating with energy-efficiency organizations, government agencies, and other stakeholders, a meaningful and cost-effective mix of voluntary and regulatory energy-efficiency measures can be achieved. Further, AMCA International believes it is vital that manufacturers and industry design professionals evolve their products and practices to incorporate the latest standards, technologies, and tools.

In the United States, AMCA is active in the development of model energy codes and standards, utility rebate programs, and government regulations, which it sees as interrelated. AMCA believes overly stringent federal regulations leave little flexibility for model codes and standards to address the needs of local jurisdictions and ultimately starve utility rebate programs, preventing them from reaching the reasonable benchmarks needed to drive returns on investment for higher-efficiency products.

DOE fan-efficiency rulemaking: In June 2011, the U.S. Department of Energy (DOE) initiated a rulemaking for commercial and industrial fans and blowers. At the time, fan efficiency grade (FEG) was the established metric for fan-efficiency provisions in model energy codes and standards. In February 2013, however, the DOE released a rulemaking framework indicating a preference for a metric based on electrical power consumption, a departure from FEG. AMCA and its members then went about developing a new fan-efficiency metric, fan energy index (FEI). Although finalization of a federal regulation has been postponed, FEI is making its way into model energy codes and standards: the 2019 edition of ANSI/ASHRAE/IES 90.1, Energy Standard for Buildings Except Low-Rise Residential Buildings, and, expectedly, the 2020 edition of ANSI/ASHRAE/USGBC/IES 189.1, Standard for the Design of High-Performance Green Buildings Except Low-Rise Residential Buildings, and the 2021 edition of the International Energy Conservation Code (IECC). What’s more, FEI has been proposed for California Title 24 building energy-efficiency standards and Title 20 appliance-efficiency regulations.

Model codes and standards for energy efficiency and green construction: AMCA is active on codes and standards committees that are adopting and refining provisions covering fan efficiency. AMCA Standard 205, Energy Efficiency Classification for Fans, is the reference standard for provisions in the International Green Construction Code, ANSI/ASHRAE/IES 90.1, ANSI/ASHRAE/USGBC/IES 189.1, and the IECC.

Rebate programs: AMCA is committed to the development of utility rebate programs for commercial and industrial fans, believing that stimulating flexible, voluntary market forces will have a greater impact on energy savings than regulatory approaches will.

Asia AMCA is tracking the development of energy-efficiency regulations throughout Asia. Also, members of AMCA International located in Asia are certifying fans for FEG ratings. 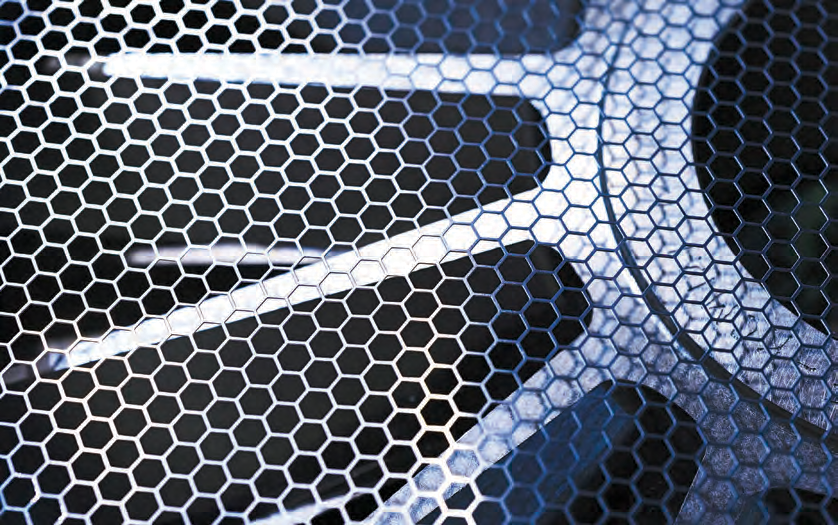 The European Commission sees ecodesign as the most effective way to improve the efficiency of energy-related products, reduce greenhouse-gas emissions, and contribute to the commission’s 2050 decarbonization strategy.

Regulation 327, which contains ecodesign requirements for fans, is undergoing revision and is expected to be adopted in 2020. Taking into account the general political landscape, AMCA predicts additional energy-saving requirements will be introduced. Additionally, more detailed definitions of small, medium, large, and extra-large fans could be proposed for clarification and perhaps to expand the scope of application. Further changes could come in the form of improved market surveillance from strengthened cooperation between member-state authorities and new initiatives concerning energy-efficiency measurement.

In 2019, a stakeholder meeting was held in Brussels, Belgium, to kick-start a study of possible revisions to Regulation 1253, which contains ecodesign requirements for ventilation units. The study, which will run until June 2020, will assess the possibility of expanding the scope to cover unidirectional units with an electric input of less than 30 W per air stream and bidirectional units with a total electric input for fans of less than 30 W per air stream. Also, verification tolerances will be evaluated and an additional set of tighter requirements explored.

By integrating new requirements and technologies, the HVAC sector will play a significant role in meeting objectives of the Paris Agreement, with AMCA contributing to the development of necessary legislative measures.

The last two decades has been a time of remarkable economic and social change in the United Arab Emirates (UAE). With the country’s transformation into one of the world’s tourism, investment, and logistics hubs has come intensified interest in sustainable development. In 2010, the UAE Cabinet adopted green- and sustainable-building standards that are expected to save AED 10 billion ($2.72 billion) and reduce carbon emissions by about 30 percent by 2030. And in UAE Vision 2021, a roadmap to make the UAE “among the best countries in the world” by its 50th birthday in 2021, “sustainable environment and infrastructure” is one of six national priorities.

The UAE is firmly on course to achieve its sustainability goals, with the building sector supporting the move with credible action on the ground. AMCA is doing its part, giving a voice to the air-movement-and-control industry.

Over the last decade, perhaps no ventilation-system type has seen more innovation and greater advances than the variable-air-volume (VAV) system. Through application of best practices and the use of modern components, a new generation of VAV system has emerged: the high-performance air system (HPAS).

Usually consisting of a chiller, an air handler, and terminal units or a chiller and fan coils, a modern HPAS provides advantages such as individual temperature zoning and high-efficiency filtration of 100 percent of both outside air and recirculated air. It radically improves energy efficiency with features including aggressive supply-air-temperature and chilled-water-temperature reset, demand-control ventilation, integrated economizing with heat recovery, separation of return-air and outside-air treatment in humid climates, exhaust energy recovery where appropriate, and heat-pump-chiller building-wide heat recovery and optional 100-percent electric operation.

AMCA believes HPAS are the most cost-efficient means of providing high levels of comfort and ventilation in commercial spaces. It asks buildings professionals:

The following are resources regarding HPAS: 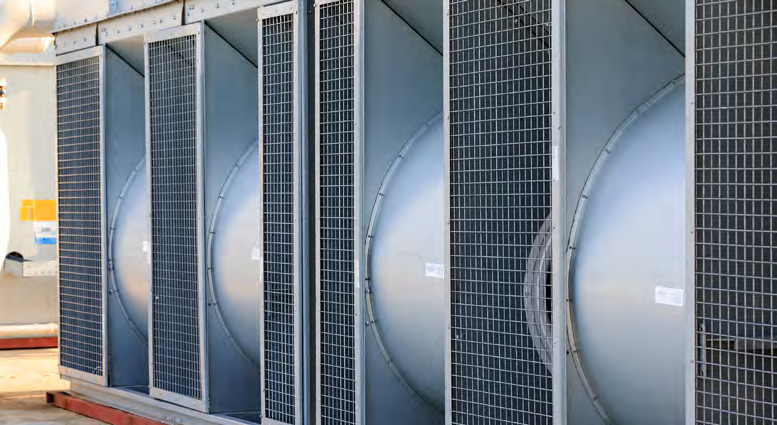 For more information, or to make comments about this web page, contact Michael Ivanovich, Director of Industry Relations, AMCA International, at mivanovich@amca.org.

AMCA International is a strong proponent of balanced fire protection, the mix of active and passive fire-safety measures.

Commonly, passive forms of fire protection are traded off for active ones. These trade-offs historically have had more to do with cost saving than performance and lack support from technical research.

AMCA International’s position is that no one measure guarantees protection in the event of a fire. With a balanced approach to fire safety, protection of people and property is not reliant on a single measure; multiple safeguards are in place in the event a measure fails or otherwise is ineffective.

AMCA International is active in the development and refinement of codes and standards affecting fire and life safety in buildings, including:

The official name of Proposition 65 is the Safe Drinking Water and Toxic Enforcement Act of 1986.

Proposition 65 requires California to publish a list of chemicals known to cause cancer, birth defects or other reproductive harm. This list, which must be updated at least once a year, has grown to include approximately 900 chemicals since it was first published in 1987.