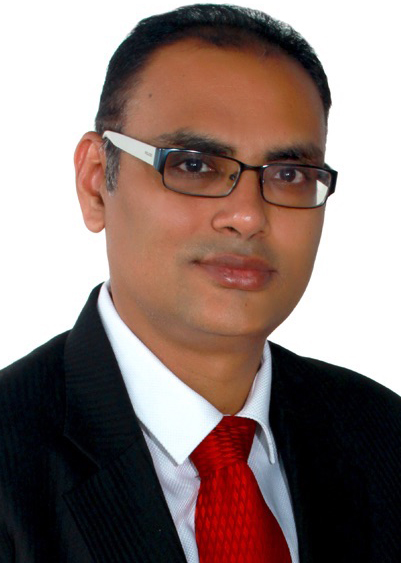 AMCA truly is a global association, Ahuja, who is managing director of Ras Al Khaimah, United Arab Emirates-based Maico Gulf LLC, said, adding that the focus of his presidency will be achieving greater cooperation and cohesiveness among the regions AMCA represents.

“While the association’s actions are driven by strong government demand for energy efficiency, which we strongly support, we realize the challenges our members face when operating in different regions, which makes it essential for us as an association to play a pivotal role in advising global governmental institutions on adopting our codes and standards, improving the health, safety, and efficiency of buildings in the process,” Ahuja said.

Ahuja joined Maico Gulf Dubai UAE in 2003 as a technical sales engineer. Three years later, he began participating in AMCA Annual Meetings. In 2009, he was appointed AMCA Middle East Region chair, a role in which he advocated for the AMCA Certified Ratings Program in the region. He was instrumental in developing the strategy AMCA adopted in the Middle East and is now part of the Middle East Region Steering Committee. In 2016, he was elected to the AMCA Board of Directors, going on to join the executive committee a year later.

A native of Delhi, India, Ahuja holds a degree in mechanical engineering from Birla Institute of Technology in India and a master’s degree in business administration with a specialization in finance from the University of Leicester in the United Kingdom.

Air Movement and Control Association (AMCA) International Inc. is a not-for-profit association of manufacturers of fans, dampers, louvers, air curtains, and other air-system components for commercial HVAC, industrial-process, and power-generation applications. With programs such as certified ratings, laboratory accreditation, verification of compliance, and international-standards development, its mission is to advance the knowledge of air systems and uphold industry integrity on behalf of AMCA members worldwide. For more information about AMCA, visit www.amca.org.