Over a 12-month period, Air Movement and Control Association, in collaboration with an international team of scientists, engineers, and researchers, executed a series of numerical simulations to investigate the impact of large-diameter ceiling fans on COVID-19 exposure in a warehouse.

Numerous studies of airflow and performance characteristics of circulating fans have been undertaken.1,2,3,4,5,6 Relatively few, however, are focused on aerosol transmission of airborne pathogens in large industrial spaces, a shortage all the more noticeable during the coronavirus disease 2019 (COVID-19) pandemic.

To contribute to and improve the body of COVID-19-prompted guidance for the operation of circulating fans, Air Movement and Control Association (AMCA) International commissioned numerical-simulation studies of airborne-particle and aerosol transmission with large-diameter (greater than 2.1 m [7 ft]) ceiling fans (LDCF). The focus of the studies was warehouses in the United States, in which LDCF commonly are used for comfort cooling and destratification. The results, however, also are applicable to many manufacturing/industrial facilities.

To promote integrity in the design and execution of the research and ensure the conclusions drawn from the study are valid, AMCA assembled “industry” and “science” teams (Table 1). Consisting of representatives of AMCA member companies and members of the AMCA staff, the industry team provided expertise in the application and performance of products, while the science team, made up of authorities in infectious diseases, indoor-air quality, fans, and computer modeling, including two leading members of the ASHRAE Epidemic Task Force, advised on the project setup and reviewed the intermediate and final results. Because COVID-19 infection rates are poorly understood and varying with mutations, the study focused on particle concentrations as an indicator of exposure risk. 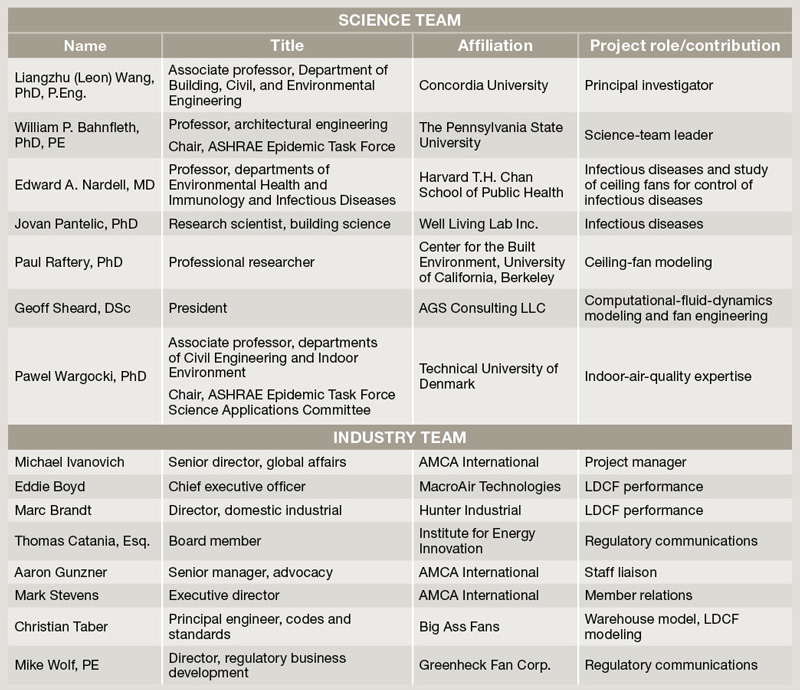 TABLE 1. The science and industry teams for AMCA’s LDCF research.

Based on the U.S. Department of Energy (DOE) commercial reference building for warehouses (Figure 1a), the warehouse in the study measured 100 m (330 ft) long by 46 m (150 ft) wide by 8.5 m (28 ft) tall with two AMCA-certified 6.1-m- (20 ft) diameter ceiling fans installed 36.6 m (120 ft) apart in the bulk-storage area (Figure 1b). The warehouse was modeled with (Figure 1c) and without racks, with the racks oriented to provide the most beneficial airflow performance across most aisles. Simulation results are reported mostly at the whole-warehouse-breathing-zone horizontal plane (Figure 1d), at the vertical plane crossing the two LDCF centers (Figure 1e), and inside the working zone (Figure 1f).

The warehouse was assumed to be located in Chicago. Simulations using the DOE’s EnergyPlus whole-building energy-modeling program were performed to determine air and surface temperatures during winter and summer, respectively.

A variety of arrangements and locations of the packing line relative to the ceiling fans and workers were simulated (Figure 2). The U-H-D-3 (packing line directly under the right-side fan and oriented horizontally, two rows of workers 0.9 m [3 ft] apart) combination in Figure 2 is the scenario used for most of the discussion.

Figure 3 shows steady-state airflow distribution for a case of U-H-D-3 at three air speeds exiting the fans (i.e., average air speeds through the area swept by the fan blades): 3 m/s (10 fps) (100-percent fan speed) (FS-3), 0.6 m/s (2 fps) (20-percent fan speed) (FS-0.6), and 0 m/s (0 fps) (fans off) (FS-0). When the fans blow air downward at FS-3 and FS-0.6, circular high-speed regions form below the fans, with lower-speed cores directly under the fans. FS-3 has an air speed exiting the fan of 3.0 m/s (591 fpm), and most of the warehouse seems well-mixed, especially in the horizontal plane. FS-0.6 shows low speed at the horizontal breathing-zone plane everywhere except close to the fans, indicating less air mixing in the whole warehouse than with FS-3. When the fans are off, most air speed is less than 0.2 m/s (0.7 fps), and, aside from airflow through open doors and docks, the thermal plumes account for most of the local airflow from the worker group.

Based on 223 parametric CFD simulations—each with 14.6 million grids and an average of six hours of computing time for airflow calculations and eight hours for transient-particle models—the following major conclusions were reached:

Figure 4a shows breathing-zone and working-zone concentrations for a variety of fan speeds and scenarios, with figures 4b and 4c focusing on U-H-D-3. 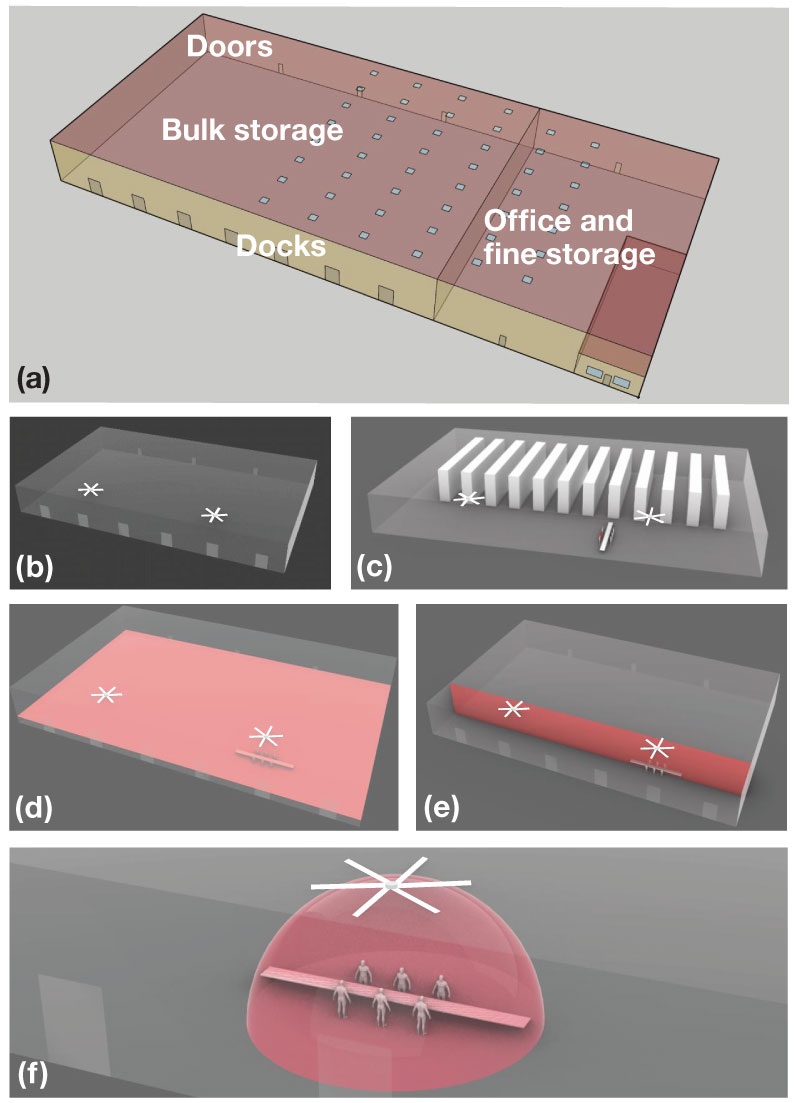 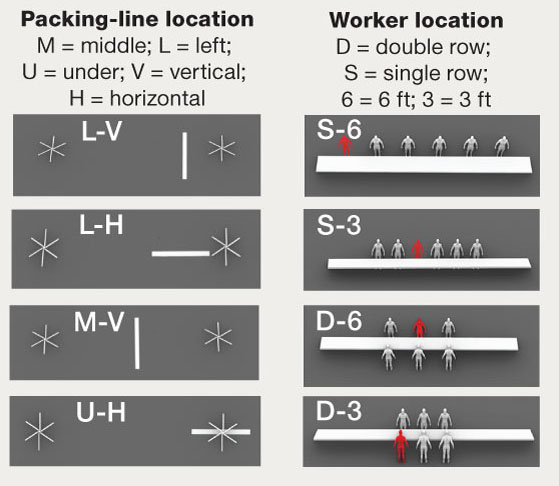 FIGURE 3. Steady-state airflow distribution for a selected case of U-H-D-3 at three fan speeds, meters per second. The dashed line is the location of the vertical plane. 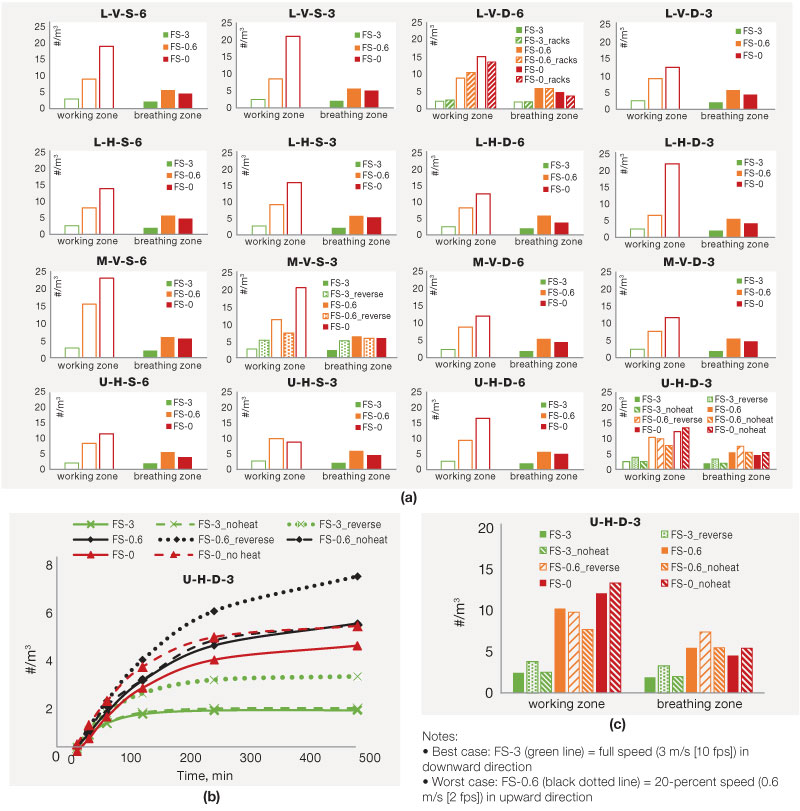 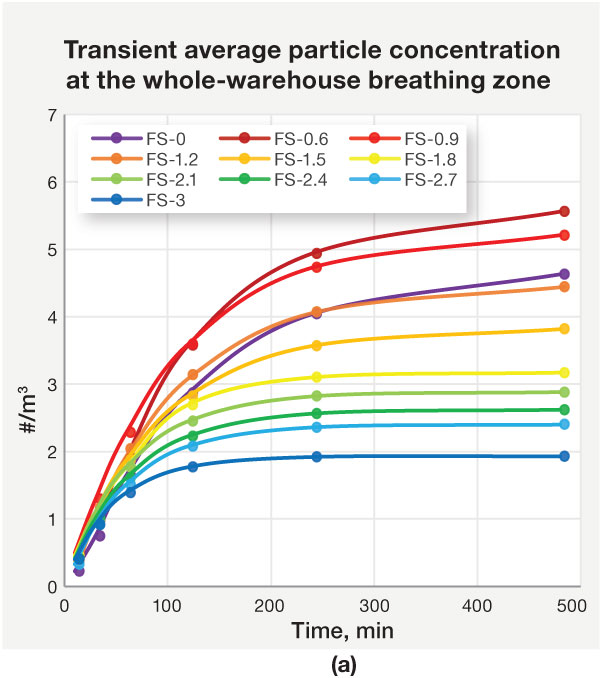 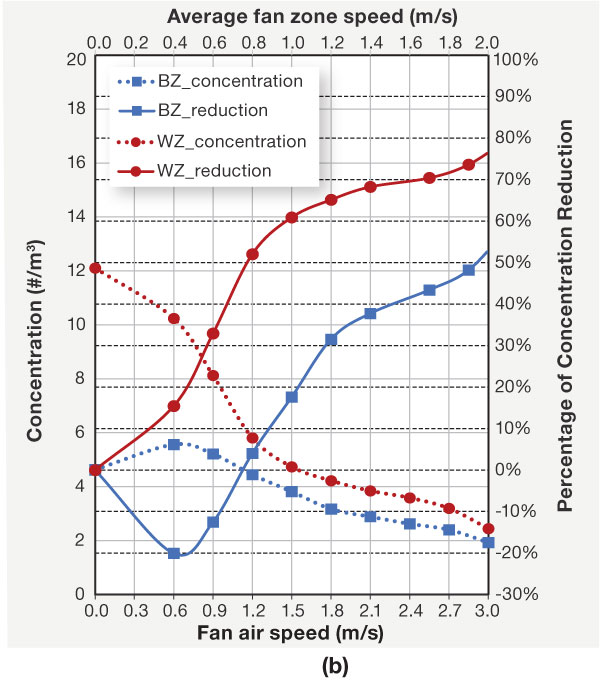 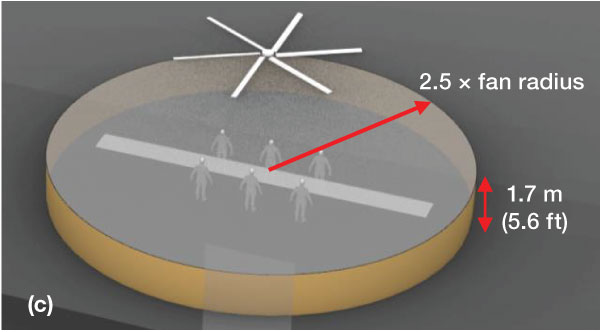 Table 2 summarizes airflow characteristics of the modeled fans for a variety of speeds with the U-H-D-3 arrangement.

TABLE 2. Fan air speed and airflow rate in the fan zone for a case of U-H-D-3.

Based on the preceding conclusions, the guidance in Table 3, which combines particle-concentration considerations with thermal-comfort constraints, was developed. It is intended primarily for building operators and other individuals with control over the operation of fans in large, sparsely occupied spaces.

TABLE 3. AMCA LDCF guidance. Note: The green/yellow/red color coding is an approximate indicator of how clear the effect was in the simulations.

Building operators and other individuals with control over the operation of fans in large, sparsely occupied spaces are encouraged, where feasible, to operate fans with doors and/or windows open, as they will increase ventilation airflow through the openings. Additionally, they are advised to avoid locating occupants immediately downstream of each other for extended periods and to operate fans at the highest feasible speed while maintaining occupant comfort. The simulations showed a notable reduction in concentration at high fan speeds (e.g., summer conditions) and only a slight reduction in concentration close to the fan (e.g., within two fan diameters), with no practical difference outside of that region, at low fan speeds.